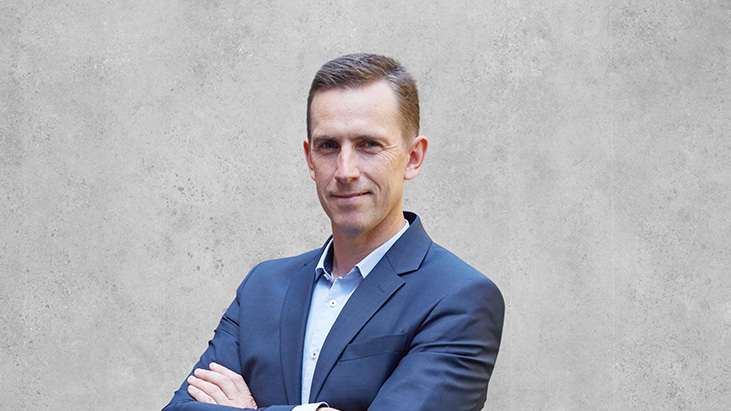 Frederic studied law at the University of Antwerp (U.I.A), and has been a lawyer since 2000. He joined Ardent in 2005, and worked his way up, becoming partner in 2010.

Frederic is mainly active in Property/Real Estate Law (buying and selling, Estate Agency Law, etc.) and in Business and Company Law. In this regard, Frederic also focuses on Insolvency Law, supervising and assisting companies in difficulties. In addition, he is often appointed by the court as a debt mediator.

Frederic is an extremely thorough lawyer, but always keeps to the point. His no-nonsense approach is highly appreciated by clients. Frederic is also very versatile, and has very broad legal knowledge. All of this makes him a true legal partner for entrepreneurs.

When Frederic is not in the office or in court, he is most likely to be found on a football pitch. As  an ex-professional football player, Frederic was and is very passionate about football, and tries to pass on his knowledge and experience to young people, in his role as a coach.

Return to the team overview

Frederic Wilkin is an expert in: